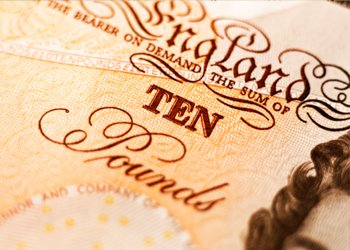 Economic woes may be widespread in the UK and the Eurozone but one sector at least is still faring well – pay in sustainability and corporate responsibility (CR) roles has actually risen in the last three years.

A survey by recruiters Acre Resources found the average salary in the UK rose to £56,360, an increase of 14% since 2009 in the sector.

This bucks the overall UK trend which saw average pay drop 3% in 2011 in real terms, despite an apparent rise in salary of 1.4% because of inflation.

In a week when Spanish coal miners took to the streets of Madrid in fear for their livelihoods, the CR and sustainability sector seems to have few of these worries, with at least 80% saying they felt their job security has improved or remained the same over the past 12 months.

Andy Cartland, Founder & Director of Acre Resources said: “A major development over the past 12 months is the increasing number of CEOs that are engaging with sustainability. This coupled with the positive salary trends points to a maturing sector that’s gaining in credibility and influence within the corporate structure.”

He said there is a change of attitude towards sustainable practices, with many professionals including them in business strategies, rather than seeing them as “an issue of mere compliance”.