DECC has announced four bidders for the next phase of the UK’s £1 billion Carbon Capture and Storage (CCS) competition. The four were shortlisted from eight bids following an evaluation […] 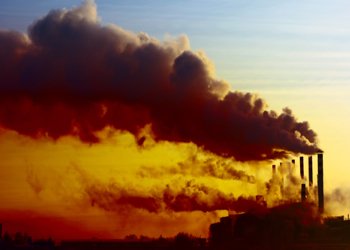 DECC has announced four bidders for the next phase of the UK’s £1 billion Carbon Capture and Storage (CCS) competition.

The four were shortlisted from eight bids following an evaluation process, which looked at project deliverability, value for money and the Government’s target to deliver a “cost-competitive CCS industry in the 2020s”.

The funding is expected to support the development of CCS technology in a bid to safely remove and store harmful carbon emissions from coal and gas plants.

The four proposed bids will now take part in “a period of intensive commercial negotiations with Government” before confirming support for the development of the projects. Three of the bids also applied for funding from the European Commission for the New Entrant Reserve (NER) allowances.

Energy Secretary Ed Davey said: “The projects we have chosen to take forward have all shown that they have the potential to kick-start the creation of a new CCS industry in the UK but further discussions are needed to ensure we deliver value-for-money for taxpayers.

“Today’s announcement is an important step towards an exciting new industry, one that could help us reduce our carbon emissions and create thousands of jobs. We have one of the best offers in the world and are a leading country in Europe. We will remain in close contact with the European Commission in the coming months as they take their decisions on which projects to support with European funding.”

Earlier this month the Government provided a £20 million fund for a 5MW CCS plant capable of capturing up to 95% of carbon emissions.