The Scottish Government is urging householders to save hundreds of pounds this New Year by installing basic energy efficiency measures. Householders can cut energy bills by up to £175 a […] 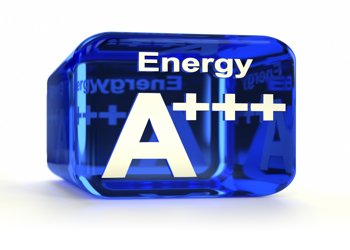 The Scottish Government is urging householders to save hundreds of pounds this New Year by installing basic energy efficiency measures.

Householders can cut energy bills by up to £175 a year by getting loft insulation and replacing single-glazed windows with double glazed ones could save around £165 a year. Getting a new energy efficient boiler could also save a three-bedroom owner up to £300 annually and taking simple steps to draught proof could cut £55 off the average home’s energy bill.

Scotland’s Housing and Welfare Minister Margaret Burgess said Scottish householders could be eligible for free loft insulation and can receive up to £400 towards the cost of a new boiler through the Government’s boiler scrappage scheme.

She made the announcement following a new survey which found people cut back on Christmas spending in 2012 because they were concerned about high energy bills. Mrs Burgess also said the UK Government needs to do more to help vulnerable people and tackle fuel poverty in the country.

She said: “In these current economic times, it is more important than ever that people take advantage of money saving opportunities when they can. A new survey has found that 33% of Scots who cut back on Christmas spending in 2012 did so because they were worried about high utility bills. That is a shocking statistic – particularly in an energy rich country like ours.

“Rising energy bills are a huge concern for this government and fuel poverty is an absolute scandal in a country like Scotland. The more that energy companies continue to implement punishing price increases, the more they are undoing the good work we are doing to tackle fuel poverty. That is why we are urging the UK government – who has responsibility in this area – to do more to help vulnerable people and ensure that our households are better protected.”