Power and gas demand in the UK rose to its highest levels last week but the system coped very well. That’s according to Sammy Blay, Client Portfolio Manager at npower’s […] 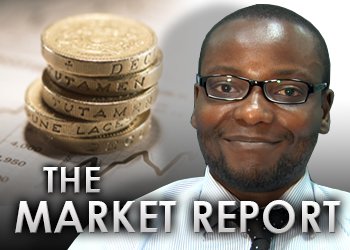 Power and gas demand in the UK rose to its highest levels last week but the system coped very well.

That’s according to Sammy Blay, Client Portfolio Manager at npower’s Optimisation Desk in the weekly market report. He said the demand rose to levels not seen in about a year, which resulted in strong gains of around 7-8% on the day-ahead power and gas contracts.

Very high levels of gas imports from Belgium, Netherlands and Norway, combined with gas from storage ensured the system was believed to have supplied well throughout.

The report suggested temperature was again the biggest driver last week as cold weather hit the UK and most of continental Europe. The losses from the carbon markets, however, hit the headlines as it fell to “record lows”.

Sammy said: “Carbon was the biggest story last week. Already the market is lacking confidence in the measures the EU are proposing to take to address the oversupply in the market. So news on Friday that a planned German auction for about four million tonnes of EU permits had to be cancelled because the reserve price was not met was really unwelcoming to the market and resulted in hefty selling of the carbon contract. As a result, the 2014 contract ended the week about 14% down to record lows of under €5.”

Looking ahead, he predicted volatility on near-term contracts as the end of January is expected to be milder than average. He added the cold weather has made a dent in storage levels – currently 70% full but is believed to be 10% short compared to the same time last year.

For a full picture watch the Market Report video each week on ELN.