Only 19% of consumers know about the Green Deal 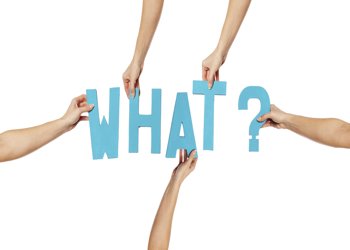 The Government’s Green Deal is in danger of becoming Britain’s “best kept secret” as only 19% of consumers – less than two in ten – have heard of the efficiency scheme.

New research from price comparison site uSwitch.com suggests although more than half of consumers see cost as the biggest barrier to making their homes more energy efficient, the lack of information holds more than a quarter of them (27%) back. It also claims 67% of people said they are interested in making their homes more energy efficient but majority of them haven’t heard of the Green Deal programme.

The news comes after the Government announced a cashback scheme worth £125 million earlier this month. The Green Deal, which is expected to launch next Monday, is a way for householders to pay for efficient home improvements such as insulation through savings on their energy bills.

The price comparison site is urging the Government to do more to communicate the scheme clearly in order to get more consumers on board.

Ann Robinson, Director of Consumer Policy at uSwitch.com said: “The high cost of energy today means that Green Deal has to deliver – there is a lot at stake here for consumers. Household energy is rapidly becoming unaffordable and reducing the amount we use will protect us from higher bills. This is why consumers need to have a simple, well-designed and well-communicated scheme they can trust if they are to feel the benefits in their pockets and on their bills.”

The research also found 61% of people are interested in the advice, reassurance and support the Green Deal offers and more than half would like to get a report telling them clearly what improvements they could make.