India’s huge cement industry, which is expected to expand rapidly, could see a fivefold increase in its carbon emissions by 2050. That’s the prediction from the International Energy Agency (IEA) […] 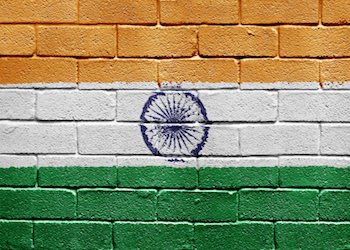 India’s huge cement industry, which is expected to expand rapidly, could see a fivefold increase in its carbon emissions by 2050.

That’s the prediction from the International Energy Agency (IEA) in a new report released with the World Business Council for Sustainable Development, which shows how the country’s cement sector could sharply cut its emissions in the next few decades. It claims new low carbon initiatives could save the sector the equivalent of current annual energy use in Sri Lanka or Bulgaria.

According to the IEA, the cement industry has already reduced emissions per tonne of cement by more than a third since 1996, however, it claims total emissions are growing with increased production. The new report shows technologies, policy frameworks and investment plans that would limit the growth to just a double or at most a 240% rise. The IEA suggests using alternative fuels, waste heat recovery, including carbon capture and storage (CCS), with total additional investments of $29 billion (£19.1bn) to $50 billion (£33bn) till 2050.

The report follows a previous ‘Cement Technology Roadmap’ in 2009, the first such report to address carbon emissions reduction for one industrial sector as a whole.

The Indian cement industry is believed to be the second largest in the world after China and has more than doubled output in the last decade. It is the third largest energy consumer in India’s manufacturing sector and is responsible for 7% of the country’s carbon emissions.