New £20m pot for businesses that cut energy use

Businesses could receive financial incentives for cutting the amount of electricity they use through a new pilot scheme announced yesterday. British firms and other organisations such as charities that install […] 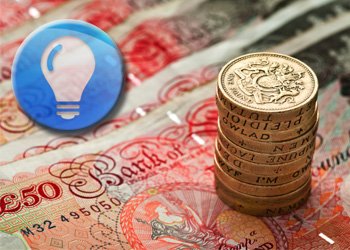 Businesses could receive financial incentives for cutting the amount of electricity they use through a new pilot scheme announced yesterday.

British firms and other organisations such as charities that install more efficient motors, air conditioning and lighting could get cash from a fund worth up to £20 million for reducing their energy usage.

Energy Secretary Ed Davey confirmed an Electricity Demand Reduction (EDR) auction will be set up where organisations based in Britain can bid using the electricity savings they can offer and the price they are willing to accept to deliver these savings. It is expected to open for bids in summer 2014 and run for around two years.

The announcement is part of the Government’s proposals set out last year in an effort to dramatically reduce electricity demand across the whole UK economy.

A 10% reduction in electricity demand in homes, businesses and industry could produce savings of around £4 billion in 2030 and cut around 4.5 megatonnes of carbon emissions – equivalent to that produced by one large city and save electricity generated by five power stations every year.

The news comes as National Grid proposed energy intensive industries to cut their power demand during peak times in exchange for payments following Ofgem’s warning of the possibility of power shortages towards the middle of the decade.

A report earlier this year also showed businesses could help cut the UK’s energy demand by 75% by turning off non-essential equipment at times of peak demand.