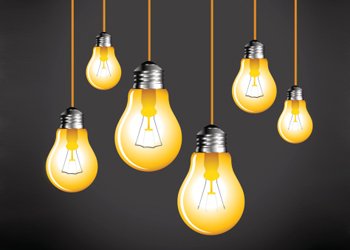 Ofgem’s report on the profits made by the ‘Big Six’ last year “does not take into account the huge investment” energy companies are making and the interest or tax they are paying, according to Energy UK.

The regulator’s report revealed Britain’s biggest energy suppliers saw their profits rise by 75% in 2012, making an average profit of £53 per household customer.

However, the trade body for the UK energy industry showed its support for the ‘Big Six’, pointing out that the report shows the earnings before tax paid for supply and generation.

A spokesperson said: “These are not net profit figures.”

Energy UK said that earnings from generation pays for “major investment the industry is making” and that the generation figure before interest and tax of 20% “is not a meaningful measure of profitability”.

“Energy UK is therefore asking Ofgem to use the much more meaningful figures of cost of capital,” it said.

The spokesperson added: “Ofgem supports what the companies have been saying. The main reasons customers have seen their household bills go up is because the cost of gas and electricity have gone up as well as other add-ons, such as the social and environmental policies, rising fast.”

Energy supplier npower stressed the report “is already out of date”.

A spokesperson said: “For the first three quarters of 2013, RWE’s power stations in the UK made a loss of £51m, a far cry from a 20% profit margin. For supplying Britain’s homes and businesses with electricity and gas, npower made a profit margin of just 3p in the pound.”