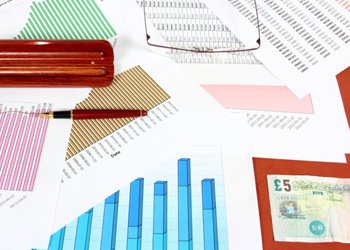 Shadow Chancellor Ed Balls used spiralling energy bills as a stick to try and batter George Osborne over the cost of living “crisis” faced by low earners in the House of Commons yesterday.

Claiming the Government is letting energy suppliers “completely off the hook”, the Labour MP railed: “Doesn’t he realise that for millions of hard-pressed families, pensioners and businesses across our country, nothing less than a freeze will do?

“And rather than hard-pressed taxpayers, it should be the excess profits of the energy companies that pick up the tab?”

Referring to the Prime Minister’s plan to cut green levies as “tinkering around the edges”, Mr Balls laid the blame for rising bills at the Coalition leaders’ feet.

The Labour heavyweight also warned that “under this Chancellor, the only freeze this winter is the one facing millions of people who can’t afford to heat their homes.”