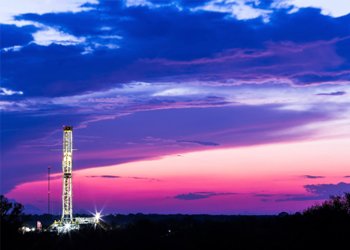 The US oil giant Chevron has reportedly resumed exploratory drilling for shale gas in eastern Romania after it was forced to halt work over the weekend for the second time in two months.

In October the firm won the rights to drill in the small town of Pungesti, roughly 210 miles north east of the Romanian capital Bucharest. But it had to put the work on hold after locals stopped them reaching the site. Chevron started back up on 2nd December.

But despite the presence of 300 riot police, on Saturday anti-fracking protestors managed to breach the site’s wire fence perimeter and damage equipment, according to Chevron.

In a statement the company said it had suspended operations “as a result of unsafe conditions generated by unlawful and violent protester activities,” Reuters reported.

The interruption didn’t last long and on Sunday Chevron announced work had once more.