Thousands hit by power cuts across East of England

Nearly 60,000 homes across the South East and East of England were without power as a result of heavy rain and strong winds last night. UK Power Networks, which delivers […] 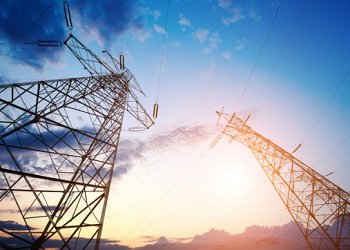 Nearly 60,000 homes across the South East and East of England were without power as a result of heavy rain and strong winds last night.

Engineers have been working to fix the problem and additional staff have been brought in to cover different roles but it has been difficult to enlist help from other contractors because of Christmas, the company said.

UK Power Networks is planning to help customers who have lost power with Christmas Day dinners. It is appealing for any restaurants or pubs in the East of England and South East who have spare tables tomorrow to contact them.