The amount of cashback householders can claim for carrying out energy efficiency home improvements has been increased. Up to £4,000 is now available for solid wall insulation, up from £650, […] 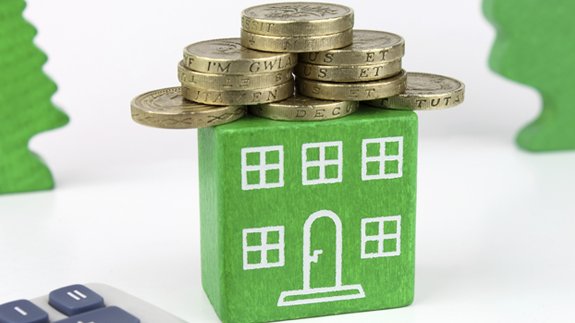 The amount of cashback householders can claim for carrying out energy efficiency home improvements has been increased.

The Green Deal scheme has also been extended by DECC and consumers can now submit claims until the end of June instead of March. Applications made or redeemed on or after 13th December 2013 will be eligible for the new rates and energy efficiency improvements have to be installed and vouchers redeemed by 30th September this year.

The initiative, which was launched last January, allows people to borrow money towards installations such as double glazing, insulation and boilers.

DECC has also raised the cap on cashback payments from 50% of a household’s contribution towards costs, to two thirds, which means more people will be eligible for the maximum cashback level. However, not all customers would see a change in the amount of cashback they can claim. For example, a voucher for a boiler without any other improvements “will be very unlikely to change”, DECC added.