Price rises have hit hardest among customers on tariffs which offer cheaper electricity at off-peak times such as during the night, it was claimed over the weekend. Economy 7 is […] 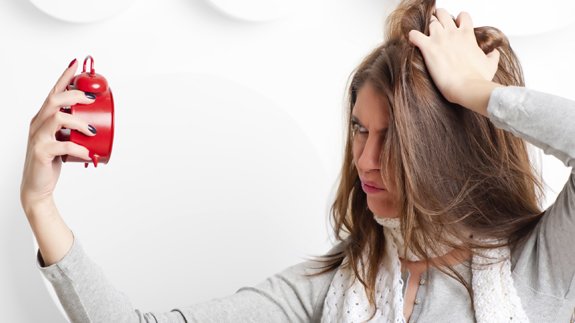 Price rises have hit hardest among customers on tariffs which offer cheaper electricity at off-peak times such as during the night, it was claimed over the weekend.

Economy 7 is a time-of-use tariff used by 3.9 million UK households where customers are charged different rates for electricity at different times.

Price comparison firm Which? compared costs of the six largest energy suppliers for a medium-use customer in the Midlands over the past two years.

With five of the ‘Big Six’, costs for a customer on Economy 7 rose more than for someone on a standard dual fuel tariff. Only E.ON had smaller percentage rises for Economy 7 customers than those on dual fuel.

ScottishPower was the worst offender, with costs rising nearly a fifth (19.10%) for its versus 11.05% for dual fuel customers.

The comparison firm said it has previously found problems with inaccurate meter clocks on time-of-use tariffs.

Big 6 Economy 7 time of use tariffs Which?
<< Previous Story
Next Story >>