Fracking firms were given a boost in the Queen’s Speech today as they will be allowed to drill under people’s homes without permission. The Infrastructure Bill could change trespassing laws, […] 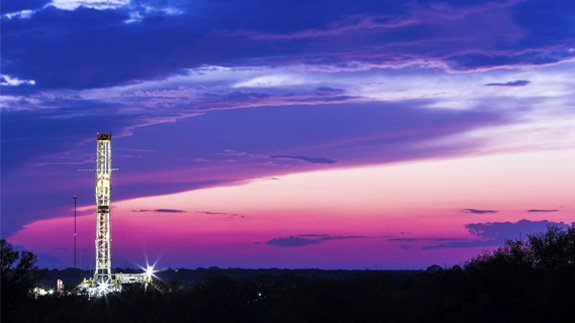 Fracking firms were given a boost in the Queen’s Speech today as they will be allowed to drill under people’s homes without permission.

The Infrastructure Bill could change trespassing laws, allowing shale gas exploration companies to drill on private land without having to notify the owner.

Land and homeowners currently have to give permission for shale gas and oil drilling to take place but the government intends to stop the process in order to speed up fracking as proposed last month. The new legislation would be dependent on the outcome of the consultation.

Other energy announcements in the Queen’s Speech included new homes to be built to a zero carbon standard from 2016, which is expected to help reduce energy bills and carbon emissions. The Government would set a minimum energy performance standard through the building regulations.

It states: “The remainder of the zero carbon target can be met through cost effective off-site carbon abatement measures – known as ‘allowable solutions’. These provide an optional, cost-effective and flexible means for house builders to meet the zero carbon homes standard, as an alternative to increased on-site energy efficiency measures or renewable energy (such as solar panels)”.

Small sites will however be exempt although the “definition of a small site will be consulted on shortly and set out in regulation”.

Energy firms will also have to pay a levy to fund a “larger, better resourced regulator” and clauses will be introduced to set up a new “super agency” for the North Sea to support the government and industry in maximising economic recovery.

Ministers are also expected to implement measures to “freeze fuel duty”. By the end of the Parliament, fuel duty is expected to have been frozen for nearly four and half years – the longest duty freeze in more than 20 years.

The Queen’s Speech also confirmed a mandatory 5p charge for single-use plastic bags in England from October next year.