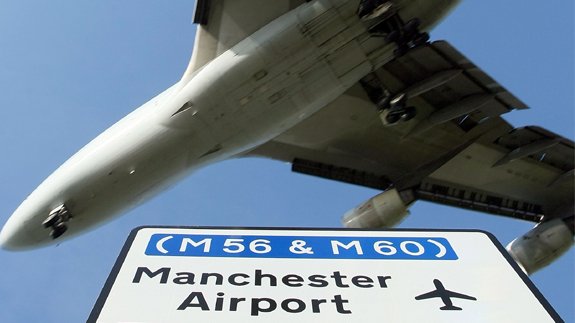 Debate has raged over the need for more air links abroad, with various plans for a new runway and even a new airport put forward.

Called ‘Flying High’, today’s report by the CBI finds each extra flight to a high-growth market boosts trade by as much as £175,000.

It points to money poured into new technology by aerospace and aviation industries to combat noise and greenhouse gas emissions.

Airports such as Gatwick and Heathrow are “increasingly” setting their own sustainability targets, it says.

At Manchester Airport collaboration has led to airlines increasingly using terminal rather than on-board power while on the ground delivering a 50% cut in CO2 emissions according to the report.

Nicola Walker, CBI Director for Business Environment said: “The environmental challenges of growing the UK’s air links are quite rightly a concern for the public, businesses and politicians alike. But this is not a question of green or growth – both can, and must, go hand-in-hand.”

She added: “Politicians now need to commit to deliver the upgrades we need at airports across the country.”