The European Court of Justice (ECJ) has ordered the UK Government to take urgent action to tackle air pollution. The UK breached EU limits for nitrogen dioxide (NO2) – a […] 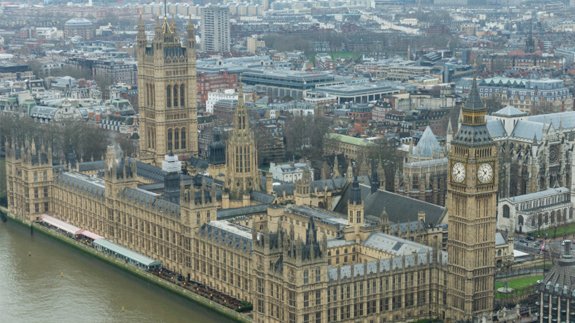 The European Court of Justice (ECJ) has ordered the UK Government to take urgent action to tackle air pollution.

The UK breached EU limits for nitrogen dioxide (NO2) – a pollutant from diesel cars and power stations – in 40 out of 43 areas of the country in 2010.

Earlier this year the Department of Environment, Food and Rural Affairs’ (Defra) said it would not be able to meet the EU Air Quality Directive rules in some areas – including Greater London, the West Midlands and West Yorkshire – until after 2030 despite the deadline being extended to 2015.

The ECJ however dismissed the arguments and ruled the UK must draw up a plan to comply with the EU-wide pollution limits by January 2015 at the latest.

Alan Andrews, Lawyer at ClientEarth, which brought the case against the government said: “This will force the government to finally take this issue seriously and come up with an urgent plan to rid our towns and cities of cancer-causing diesel fumes.”

The case will now return to the UK’s Supreme Court for its final decision on how to ensure the UK complies with the EU law.

Defra said air quality has “significantly improved in recent years” and average roadside concentrations of NO2 levels have fallen 15% since 2010.

A spokesperson added: “We have built on this by committing £2 billion since 2011 to increase the uptake of ultra-low emission vehicles, green transport initiatives and supporting local authorities to take action.

“The Government is fully committed to ensuring compliance with EU air quality standards and we are revising our plans to reflect recent action so we can be compliant as soon as possible.”