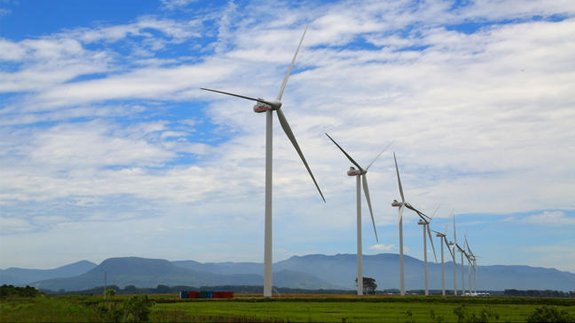 Its wind power business subsidiary Honda Energy invested around €3.2 million (£2.5m) in the wind farm, which will generate around 95,000 MWh of electricity every year.

The project is expected to reduce carbon emissions by more than 2,200 tonnes annually.

The company has set a target to reduce carbon emissions from its global products by 30% by the end of 2020 compared to 2000 levels.

Carlos Eigi, President of Honda Energy in Brazil said: “Since Honda began its business activities in Brazil in 1976, Honda has been cooperating with the local community and striving to minimise the environmental footprint of our production activities.”