Power plant owners Drax and Intergen today agreed to pay millions of pounds in fines for failing to insulate consumer homes. They were meant to help a certain number of homes get […] 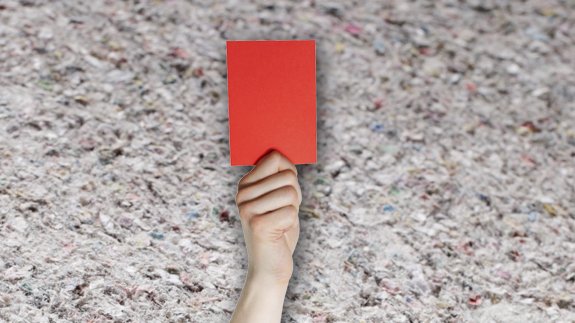 They were meant to help a certain number of homes get energy saving measures by New Year’s Eve in 2012, under the Community Energy Savings Programme (CESP).

Coal plant owner Drax is to pay £28 million after regulator Ofgem found its senior management “were aware of the serious risk of non-compliance with CESP 18 months before the end of the scheme” but did little to act.

Sarah Harrison, senior partner in charge of enforcement at Ofgem said: “Drax missed its target by a clear margin, disadvantaging several thousand households in some of the most deprived areas in Britain.”

Intergen is to pay £11 million because it “did not put in place schemes quickly enough” and it still needs to help roughly 1,500 households with free insulation or other measures.

Though it agreed to pay up, Intergen complained the scheme was “deeply flawed”.

InterGen’s European general manager Mark Somerset suggested it was unfair for independent power station owners to pay when they couldn’t pass on the costs via consumer bills, unlike suppliers.