Teesside carbon project can be “magnet” for foreign investment

The UK could become a “magnet” for foreign business if plans for a new network of carbon capture and storage projects in Teesside take off. That’s according to David Lockyer […] 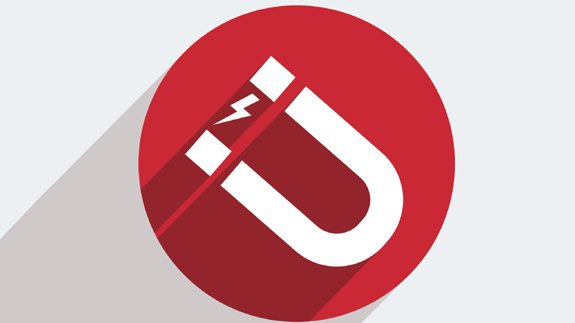 The UK could become a “magnet” for foreign business if plans for a new network of carbon capture and storage projects in Teesside take off.

That’s according to David Lockyer at the industrial gas firm BOC which is backing the new network in the Tees Valley, a hub for manufacturing and chemical-making.

BOC is one of four large carbon emitters in the heavily industrialised area teaming up to form the Teeside Collective with local authorities.

Along with steelmakers SSI, fertiliser producers GrowHow and chemical firm Lotte which makes 15 billion plastic bottles a year for brands like Coca-Cola, they are picking up where another scheme left off, after it failed to get government funding for CCS.

They want to trap carbon dioxide gas that is a side product from the factories’ processes and put it into underground reservoirs that once held natural gas.

At a launch event in the House of Commons today for the Teesside project, Lockyer said they believe the CCS network could trap 5 million tonnes of carbon a year.

He said: “There is no novel technology we need. The one key thing that stops us from doing it is a clear, stable, financial business case.”

The promise of CCS is already appealing to businesses looking to site factories in the region, he said, though he didn’t mention any by name.

The group and local authorities won a £1 million grant from the Department of Energy and Climate Change to put the business case together and intend to report back in June, with assistance from investors Societe Generale and engineers at Amec Foster Wheeler.

Sandy Anderson of Tees Valley Unlimited (TVU), the Local Enterprise Partnership (LEP) which brings together the private and public sector, agreed it is “not about survival” but creating the “conditions for growth”.

He said the process industries at Teeside contribute £10 billion a year to the UK economy, suggesting this could rise once the business case for CCS is clear.

Sarah Tennyson, Low Carbon Manager at TVU added this is about more that “tinkering at the edges” with energy efficiency, which many industrial firms do already. Instead it is about keeping big quantities of carbon out of the atmosphere.

The next step is working out how to pay for it, she told ELN: “Although this could be a fantastic boon for the UK economy, the companies are unable to pass this onto consumers so we’ve got to find a way, either through carbon credits or whatever, this type of technology can be funded.”