A staggering 95% of householders that buy their gas and electricity from the Big Six energy companies have paid hundreds of pounds more by failing to switch. An investigation by […] 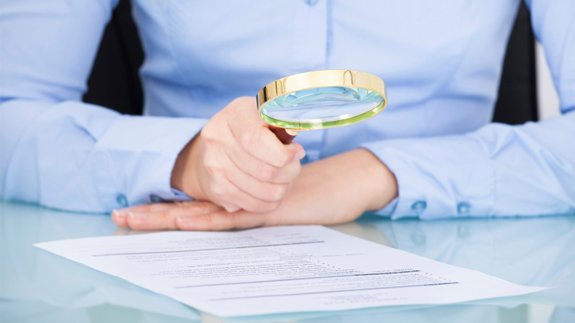 A staggering 95% of householders that buy their gas and electricity from the Big Six energy companies have paid hundreds of pounds more by failing to switch.

An investigation by the Competition and Markets Authority (CMA) revealed loyal customers have been paying higher prices between 2012 and 2014 when they could have saved between £158 and £234 a year by switching tariffs or suppliers.

The watchdog launched an investigation in July last year following allegations the Big Six were making excessive profits and ripping customers off.

The Big Six companies – British Gas, E.ON, EDF Energy, npower, ScottishPower and SSE – together account for around 92% of the UK energy market.

The CMA found a “substantial proportion” of domestic customers are “disengaged”, especially those on the standard variable tariffs (SVTs).

Between 50% and 90% of Big Six customer are currently on the SVTs – one that doesn’t have an end date.

A majority of those on the standard tariffs are “relatively inactive” as they rarely switch despite the possibility of making considerable savings.

The report found moving from an SVT to a more competitive fixed tariff could save consumers between £111 and £153 every year.

They are also under the impression switching is a hassle, there are no real differences between suppliers and something may go wrong if they switch.

The report found between 2011 and the second quarter of 2014, Big Six suppliers earned 12% more from a customer on a standard dual-fuel tariff compared to fixed tariffs.

The CMA added: “We have observed that the six large energy firms have consistently charged higher prices for the SVT for gas and electricity compared with non-standard tariffs, which provides some support for the view that these suppliers can segment the market and price discriminate.”

The CMA’s initial view is the profitability analysis “does not provide evidence that overall, the six large energy firms have earned excessive profits from their generation business or that wholesale market prices have been above the competitive level”.

However, the watchdog said it has yet to make a final decision, adding: “We are continuing to look at whether overall levels of profitability in energy retail have exceeded an appropriate benchmark.”

Profits before tax in the small and medium-sized sector were on average 8.6% between 2009 and 2013 – “significantly higher” than those on sales to domestic customers.

The CMA said the number of recorded complaints has risen fivefold from 2007 to 2013, with the majority of it related to poor billing, customer service and payments.

Complaints received by the Energy Ombudsman more than doubled between 2013 and 2014, driven mainly by increases in complaints about two suppliers and concerning billing.