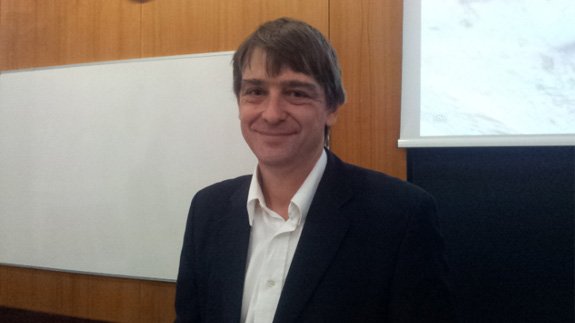 Fuel cell systems could play an important role in helping combat climate change due to their efficiency.

Anthony Kucernak, Professor of Chemical Physics at Imperial College London told ELN: “I think one of the important points about fuel cells is that they are very, very efficient. As we move forward, what we need to make sure is we don’t waste energy so we need to move to technologies that are more and more efficient because we only have so much fossil fuels on the earth, we’ve only got so much energy and so many available resources. It’s actually quite important that we don’t waste things.

“That’s why I think fuel cells actually help because as a technology they are very efficient.”

Following a lecture at the college, Professor Kucernak told ELN the number of fuel cells systems currently used in the world is “relatively small, maybe a million”.

He believes reducing the cost of the materials is important to boost the use of fuel cells and there needs to be a better understanding of how the systems operate in real world environments.

Professor Kucernak added fuel cells could be relevant in areas such as transport and producing electricity and hot water at the same time for homes and also charging mobile phones.