UK not on track to meet renewable energy targets 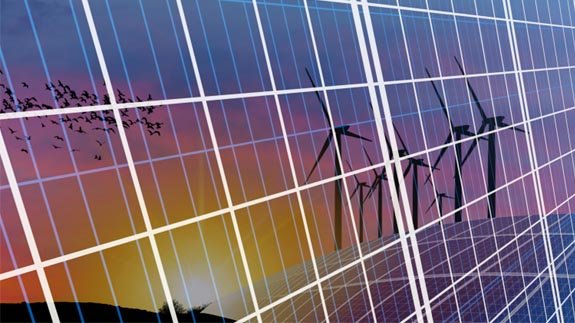 The UK is not on track to meet its renewable energy targets, according to a new report.

However, the UK Government claims the country is on track to meet the interim target of 5.4% for 2013/14 by the end of this year.

Countries including France, Luxembourg, Malta, the Netherlands are also falling behind.

Despite that, the renewable energy progress report revealed the EU will meet its target of generating 20% of energy from renewable sources by the end of the decade.

It also states 19 Member States, including Austria, Estonia and Denmark may exceed their 2020 renewable targets.

Miguel Arias Cañete, Commissioner for Climate Action and Energy, said: “The report shows once again Europe is good at renewables and renewables are good for Europe.”

It also examined the EU’s target for 10% renewable energy in transport.

The 2014 projected share stood at 5.7% and according to the Commission “achieving the target will be challenging but feasible, with some EU countries making good progress”.

The EU publishes a progress report on renewable energy every two years.