Producing biodegradable plastic is now cheaper and more environmentally friendly. Bioplastic, known as polylactic acid (PLA), is popular but it is not yet considered a full alternative to traditional petroleum-based […] 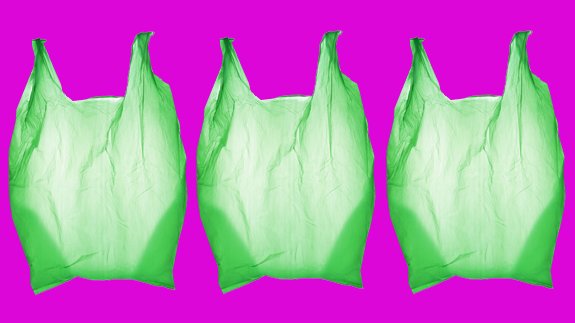 Bioplastic, known as polylactic acid (PLA), is popular but it is not yet considered a full alternative to traditional petroleum-based plastics, as it is costly to produce.

Their findings were published in Science magazine.

Researcher Michiel Dusselier said: “We have applied a petrochemical concept to biomass.

“Our new method has several advantages compared to the traditional technique: we produce more PLA with less waste and without using metals.

“In addition, the production process is cheaper, because we can skip a step.”

He said the discovery was recently sold to a chemical company which intends to apply the production process on an industrial scale however, PLA will never fully replace petroleum-based plastics.

He added: “For one thing, some objects, such as toilet drain pipes, are not meant to be biodegradable.

“It is not our intention to promote disposable plastic. But products made of PLA can now become cheaper and greener.”