Energy complaints on the rise

The number of complaints from dissatisfied energy users has risen this year. New figures reveal more than 35,000 complaints were received by the Energy Ombudsman in the first six months […] 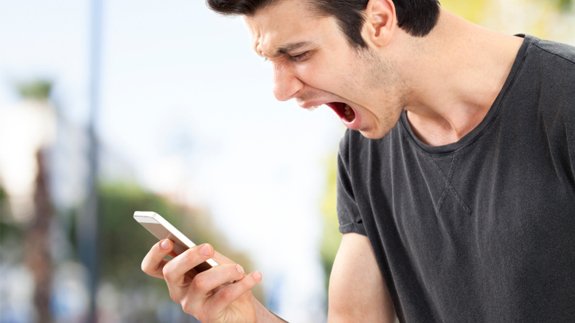 The number of complaints from dissatisfied energy users has risen this year.

New figures reveal more than 35,000 complaints were received by the Energy Ombudsman in the first six months – up 55% from the same period in 2014.

Billing – such as disputed charges and inaccurate invoices – remained the most common issue experienced by consumers, accounting for 85% of all complaints.

The second biggest (10%) was switching suppliers and tariffs.

The UK Government recently pledged to introduce 24-hour energy switching in the next three years.

The report also found the majority of complaints were related to issues with Big Six companies ScottishPower and npower.

Despite the year-on-year increase, complaint figures fell since March 2015, with nearly 16,000 received in the second quarter – down from just over 19,400 in the first quarter.

However, according to Ombudsman Services, many people who have issues choose not to complain.

Its report found across all the sectors, 71 million problems were not acted upon at all. Around 43% believe complaining is “not worth the hassle”.

Chief Ombudsman Lewis Shand Smith said: “There are still too many people who are choosing to suffer in silence because they believe the complaints process is too much hassle, too costly or will take up too much of their time. This is especially worrying in light of the well-documented recent energy problems experienced by consumers with npower and Scottish Power.”

A spokesperson added: “No one is in the business of making customers unhappy but the Ombudsman’s data cannot show if the underlying problem was serious or if it was something easily resolved. We know most issues are about bills and most of the larger companies are signed up the industry’s own is independently audited Billing Code which provides a good-practice guide so members and non-members can improve service.

“Suppliers are working hard to improve the complaints process and the service they provide. This can be seen in the recent Ombudsman figures showing a decrease in the number of overall complaints.”

A report earlier this year revealed energy suppliers spend around £125 million a year to handle complaints.