More fuel poor homes to be connected to gas grid

Ofgem has revealed plans to connect more households to the gas grid in a bid to reduce fuel poverty. Network companies will have to deliver more than 90,000 – or […] 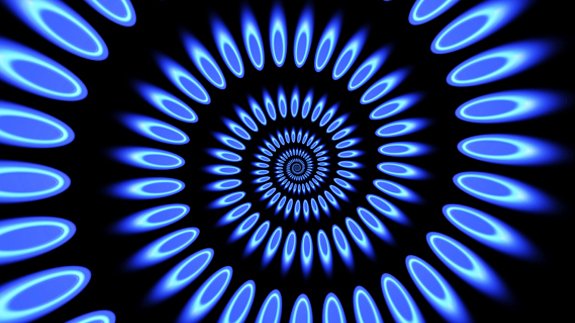 Ofgem has revealed plans to connect more households to the gas grid in a bid to reduce fuel poverty.

The change, including a number of other revisions to the Fuel Poor Network Extension Scheme, will come into effect from April 2016.

The scheme is delivered through Ofgem’s RIIO-GD1 price control and helps fuel poor and vulnerable households switch to natural gas by helping towards the cost of connecting to the gas network.

The decision follows the regulator’s 13-month review of the initiative, which included a request for network companies to resubmit their business plans for the fuel poor and identify ways of increasing the number of connections.

They found more than 13,700 eligible households on top of the 77,450 connections identified in their original business plans.

Ofgem said it would allow the companies an extra £17.6 million spending to deliver the additional connections.

Maxine Frerk, Senior Partner, smarter grids & governance distribution, Ofgem, said: “Reducing the number of households that are in fuel poverty remains one of the most important energy challenges that we face in Great Britain. Gas is still one of the least expensive sources of energy and getting connected to the grid and having access to gas can make a real difference to the living standards of those in fuel poverty.

“We are committed to ensuring that we use our price control mechanism to encourage network companies to help fuel poor households connect to gas wherever that is the right solution for that customer.”

Last week a new online ‘Off-Gas Grid Map’ showing all UK postcodes not connected to the gas network was launched in an effort to tackle fuel poverty.