The Environment Agency has announced it won’t be taking any enforcement action for late notification of the Energy Savings Opportunity Scheme (ESOS) until the end of January next year. While […] 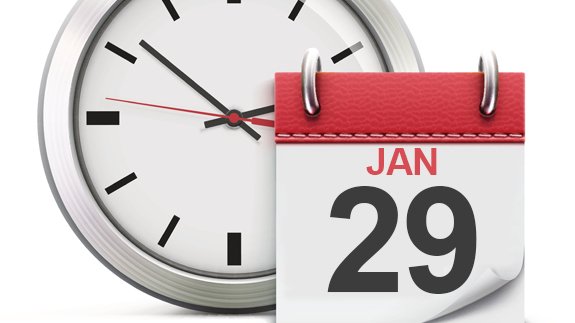 The Environment Agency has announced it won’t be taking any enforcement action for late notification of the Energy Savings Opportunity Scheme (ESOS) until the end of January next year.

While the initial deadline – 5th December – set in the EU Energy Efficiency Directive cannot be amended, regulators are able to “waive or modify” enforcement action and penalties relating to non-compliance.

Under ESOS, around 10,000 of the UK’s largest businesses must conduct detailed energy audits across their business operations.

The Environment Agency said it “does not expect to normally take enforcement action” on organisations that submit an ESOS notification of compliance by 29th January 2016 provided it has been notified by 5th December that they are going to be late.

They will have to give information on why they have been unable to do so and when they expect to submit their full compliance.

Businesses also have until 30th June 2016 to achieve ISO 50001 certification as a form of compliance.

A spokesperson from the Environment Agency added: “We are listening to the concerns of businesses and are aware that in some instances firms may struggle to meet this deadline and as regulators, we are able to waive or modify enforcement action and penalties. The regulations have not changed, this is about giving organisations clarity about how we will look to enforce them.”

The Environment Agency is however urging businesses to do as much as they can before the deadline even if they know they won’t be in a position to fully comply by 5th December as it will “look more favourably on firms that can show they have taken serious and timely steps towards compliance”.

That could include evidence of booking a lead assessor, starting to collect or analyse data and beginning to conduct site visits for assessments.

The Environment Agency added: “In cases where an organisation’s energy use is at a domestic level, we will not normally enforce the requirements for fully-compliant ESOS audits or alternative routes to compliance and lead assessor review. But the organisation concerned would still need to make a notification, confirm their energy use falls below the domestic threshold, consider and document opportunities for reducing their energy consumption and record their compliance approach in their evidence packs.”

If organisations submit a notification after 29th January, the situation will be reviewed on a case-by-case basis.

“We plan to normally use enforcement notices where necessary and serve civil penalties only in the most serious cases”, it said.

The government estimates if businesses covered by ESOS reduce their energy use by just 0.7%, they could save around £250 million every year.