NASA has revealed how water storage on land has affected the rate of rise in sea levels. That’s due to climate, its report stated. While ice sheets and glaciers are […] 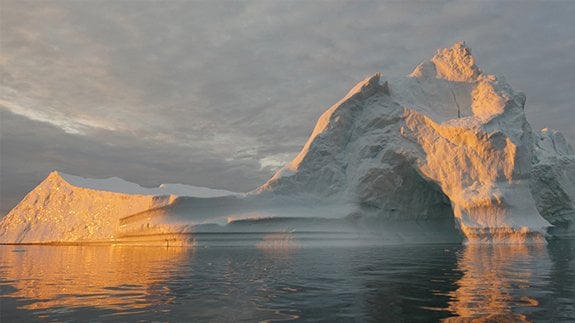 NASA has revealed how water storage on land has affected the rate of rise in sea levels.

That’s due to climate, its report stated.

While ice sheets and glaciers are melting, changes in weather in the past decade have caused Earth’s continents to soak up and store an extra 3.2 trillion tons of water in soils, lakes and underground aquifers.

That has slowed the rate of sea level rise by around 20%.

J.T. Reager of NASA’s Jet Propulsion Laboratory (JPL) said: “We always assumed that people’s increased reliance on groundwater for irrigation and consumption was resulting in a net transfer of water from the land to the ocean.

“What we didn’t realise until now is that over the past decade, changes in the global water cycle more than offset the losses that occurred from groundwater pumping, causing the land to act like a sponge at least temporarily. These new data are vital for understanding decadal variations in sea level change. The information will be a critical complement to future long-term projections of sea level rise, which depend on melting ice and warming oceans.”