The Scottish Government should put together a solar action plan to achieve its renewable targets. That’s according to the Solar Trade Association (STA) which added financial support mechanisms for projects […] 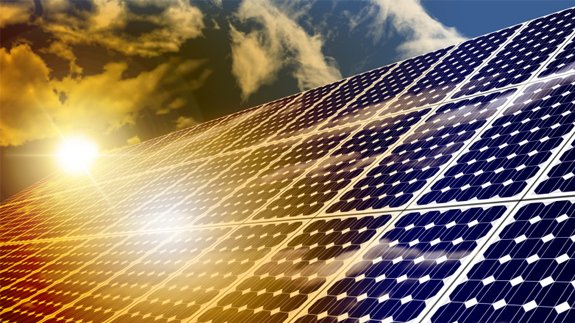 The Scottish Government should put together a solar action plan to achieve its renewable targets.

That’s according to the Solar Trade Association (STA) which added financial support mechanisms for projects are also needed to ensure the country’s renewable energy mix is balanced.

It has published a list of “key asks” on business rates, social housing and community energy in the solar sector to help Scotland achieve its target to be 100% renewable by 2020.

The STA suggests a goal of 141MW for solar thermal and 2GW for PV could be achievable during the same period.

Some of the suggestions include boosting energy storage and ensuring solar thermal storage and space heating are permitted under the Renewable Heat Incentive.

It also recommends introducing a Scottish replacement for the Green Deal – which was scrapped last year – covering both domestic and commercial properties which includes energy efficiency measures and renewable technologies.

John Forster, Chairman of STA Scotland and Scottish solar business Forster Energy, added: “There are a number of simple, practical things the Scottish Government can do to boost solar north of the border, whether it is encouraging wind and solar to share grid capacity or changes to planning.

“We are optimistic that the next few years will be good for solar in Scotland. There is scope for Scotland to lead the way within the UK, encouraging markets for solar on residential homes, commercial rooftops, new build homes and buildings and solar farms.

The Scottish Government said it is “committed to encouraging and promoting” the solar industry.

Energy Minister Fergus Ewing added: “Scotland is beginning to gather momentum on solar and I look forward to further engagement both with the STA and the wider solar sector in Scotland.”