The government has opened a consultation to reform the Renewable Heat Incentive (RHI) scheme. The proposals include cutting tariffs for biomass boilers by up to 61%. According to the Renewable […] 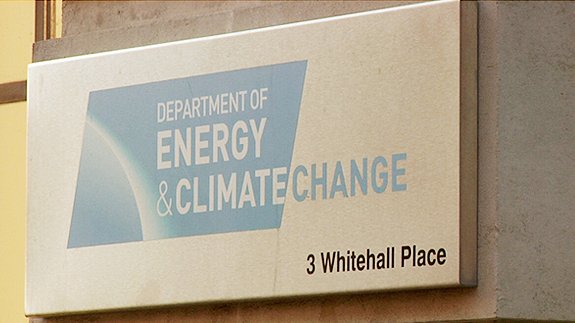 The government has opened a consultation to reform the Renewable Heat Incentive (RHI) scheme.

The proposals include cutting tariffs for biomass boilers by up to 61%.

According to the Renewable Energy Association the proposal will reduce annual installations of non-domestic biomass boilers from more than 3,000 last year, to a paltry 65 by 2021.

It also would make most biomass heating projects unviable representing a “dramatic” 98% reduction in deployment.

Nina Skorupska, Chief Executive of the REA said: “This consultation poses yet another series of sudden and severe changes to the UK’s energy sector. The Energy and Climate Change Committee this week said that such changes have ‘marred the UK’s reputation for stable and predictable policy development’ and we couldn’t agree more.”

The government also plans to remove or reduce support for energy crops used in Anaerobic Digestion and digestate drying.

DECC has also proposed to remove support for solar thermal by next year.

Paul Barwell, CEO of the Solar Trade Association said: “The government acknowledges the many benefits of solar thermal, yet proposes singling it out for the removal of financial support. With UK renewable heat deployment falling desperately behind target, government should be full square behind this technology as part of a strategic plan to permanently bring down heating costs for British families.”

In last November’s Spending Review, the government announced funding for the RHI will continue to at least 2020/21.

Energy Secretary Amber Rudd stated the proposed reforms aim to balance the RHI scheme and “ensure it delivers its objectives in a manner which is affordable and offers value for money”.

She added: “The reforms also aim to make the scheme accessible to a wider range of consumers including those less able to pay, help build sustainable markets and support the right renewable heating technologies for the right uses.”

The consultation closes on the 27th of April.