The UK’s membership of the EU has been “crucial” in shaping its environmental policy. That’s according to a group of MPs who looked into the impact Brexit would have on […] 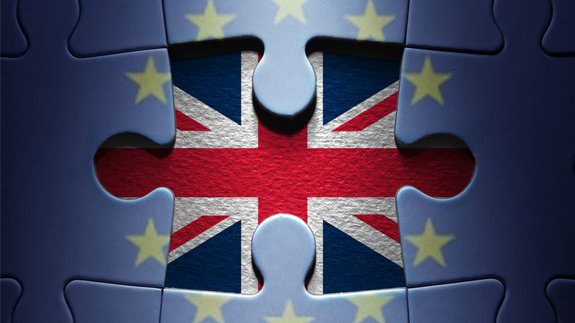 The UK’s membership of the EU has been “crucial” in shaping its environmental policy.

That’s according to a group of MPs who looked into the impact Brexit would have on the nation’s environment.

The Environmental Audit Committee (EAC) said being part of the EU has improved environmental standards and given the UK a stronger voice in international negotiations.

While there has been “frustration” that EU policy can be difficult to change once introduced, the MPs believe this has benefits too as it allows longer term planning and greater certainty for businesses looking to make green investment decisions.

They add if Brits vote to leave the 28-nation bloc, the country might still have to abide by many of the EU’s environmental laws without having a say over developing the policies. Business representatives felt this could remove long term certainty.

The MPs also believe regulations should be applied more rigorously.

Their report states: “Tighter drafting of directives and better use of evidence in developing directives and implementing them at a member-state level, would address some of these issues. The direction of travel at a European level is towards more revision of policy in order to reduce the regulatory costs placed on businesses.”

The EU membership has also ensured environmental action “was taken on a faster timetable and more thoroughly” than would otherwise have been the case, it adds.

Many believe if the UK were free to set its own environmental standards, it would set them at a less stringent level than has been imposed by the EU.

Mary Creagh MP, EAC Chair said: “The UK has cleaned up its act since we were dubbed the ‘dirty man of Europe’ in the 70s. EU environmental laws have played a key part and mean we bathe on cleaner beaches, drive more fuel efficient cars and can hold government to account on air pollution.

“Environmental problems don’t respect borders. When it comes to protecting our natural environment and dealing with global problems like climate change, the overwhelming evidence is that EU membership has improved the UK’s approach to the environment and ensured that the UK’s environment has been better protected.

“Inside the EU we can influence and improve EU environmental law. Our voice at the Paris climate change conference was louder because we were part of a club of 28 countries.”

Last month Energy Secretary Amber Rudd claimed a Brexit could result in energy bills rocketing by £500 million a year by the 2020s.