Ofgem has announced it won’t be taking any action on E.ON allegedly paying charity Age UK £6 million to push more expensive tariffs to the elderly. It was claimed Age […] 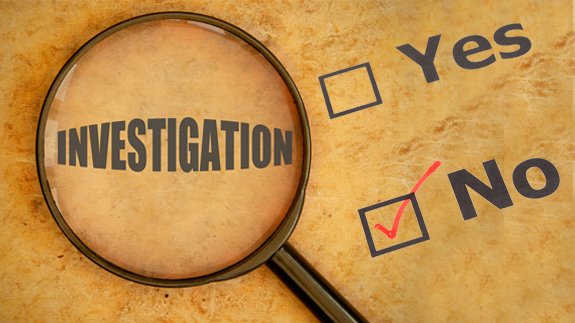 Ofgem has announced it won’t be taking any action on E.ON allegedly paying charity Age UK £6 million to push more expensive tariffs to the elderly.

It was claimed Age UK was paid £41 for every person who signed up to the tariff which cost people £245 more than if they were on the firm’s cheapest deal.

The regulator said it looked into the Big Six supplier’s marketing of the energy tariffs but found “there is no case to open an investigation”.

Ofgem stated: “We have written to all suppliers reminding them that relationships with charities and other trusted organisations require appropriate oversight.”

The Charity Commission looked into the practices of Age UK in relation to the allegations.

It found it was not clear the charity “sufficiently considered the risks of targeting beneficiaries with a commercial product in an area where the charity also campaigns on behalf of its beneficiaries”.

The commission warns participation in the energy market poses “significant risks” to a charity and says Age UK should consider whether continued involvement is in the charity’s best interests.

The report also states the charity “made clear with regards the E.ON tariff that its motives were purely income generation”.

David Holdsworth, Chief Operating Officer at the Charity Commission said: “Participation in the energy market poses significant risks and Age UK should consider whether continued involvement is in the charity’s best interests.

“Although the charity had oversight mechanisms, the commission found these were insufficient and needed to be kept under more regular review. Any fee or commission that the charity receives through these arrangements must be clear and transparent.”

E.ON previously confirmed there was a “commercial relationship” between the two organisations but claimed its tariffs were competitively price.

The deal was suspended in February following the allegations.

Energy Secretary Amber Rudd said: “I am on the side of British bill payers which is why I asked Ofgem to look into what were serious allegations. People rightly expect honest advice from any company selling energy deals, and I will continue to keep a close watch on the sector and act if there are concerns about dodgy dealings.”

A spokesperson said: “We are especially pleased that, with respect to the Age UK energy tariff, Ofgem has found no breach of the regulations and the Commission has addressed the misconceptions about pricing and has acknowledged that the tariff had regard to the particular needs of older people.

‎“’We accept we can never be too transparent and our trading arm needs a sharper demarcation from the Age UK charity. We want every customer of our trading arm to know who they have bought from, that any surplus is then gifted to our charity and how this then benefits older people in need. We will be making some changes so this is always crystal clear.”