New ambitious plans to end Saudi Arabia’s “addiction” to oil have been unveiled. Deputy Crown Prince Mohammed bin Salman announced the reforms for the next 15 years, which aims to […] 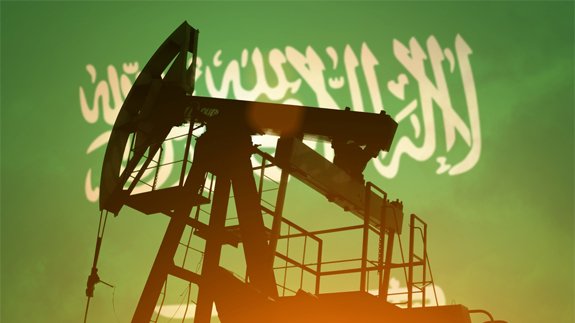 New ambitious plans to end Saudi Arabia’s “addiction” to oil have been unveiled.

Deputy Crown Prince Mohammed bin Salman announced the reforms for the next 15 years, which aims to move the country away from its dependence on oil profits.

More than 70% of the nation’s revenues were estimated to have come from oil last year.

The plans include selling shares in state-owned oil giant Aramco to create a sovereign wealth fund.

In an interview this week, the crown prince said shares worth less than 5% – valued at more than $2 trillion (£1.4tn) – will initially be sold.

Even selling just 1% of the company would create “the biggest initial public offering in history”, he added.

He went on: “Today, oil has become as our constitution; the Quran and Sunnah and then petroleum. This is a very dangerous thing. We have a situation of oil addiction in the kingdom, which disrupted the development in many sectors in the past years.”

Saudi Arabia is the world’s largest producer and exporter of oil and is estimated to have one quarter of the world’s known oil reserves – more than 260 billion barrels.