WWF and RSPB call to remain in EU to protect environment

Two charities in the UK have joined forces with Prime Minister David Cameron to urge people to protect their environment by voting to remain in the EU. WWF and RSPB […] 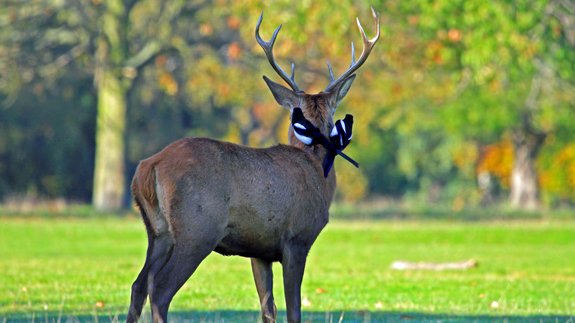 Two charities in the UK have joined forces with Prime Minister David Cameron to urge people to protect their environment by voting to remain in the EU.

WWF and RSPB said the UK’s membership in the EU has had a positive impact on the country’s environment, ranging from protecting wildlife and preserving species to improving air and water quality as well as cutting global emissions.

They highlighted the EU’s key role in negotiating reductions in CO2 emissions to help fight climate change and secure the Paris agreement.

They added: “Recycling is up 400% since 2000, largely thanks to EU legislation which the UK government helped shape.”

The organisations believe the country wouldn’t be able to tackle climate change alone and it needs to work with the EU to deal with pollution.

Mr Cameron said: “The environment is a subject that hasn’t really been discussed enough in this European referendum campaign but actually it really does matter.

“Climate change is something we can’t deal on our own and actually the EU has played the key role in getting the Paris climate change agreement but there’s also our natural environment where actually being a member of the EU has helped to underpin some of the rules that we have about protecting habitats and making sure we have diverse species in our countries.”

Energy Secretary Amber Rudd said Brexit could add £500 million to consumer’s energy bills by 2020 while former Mayor of London Boris Johnson said the country would be able to scrap VAT on their bills if it leaves the EU.