The cheapest way the UK can meet climate targets is through storing carbon dioxide emissions underground. This process is called carbon capture and storage (CCS) and would pipe emissions from […] 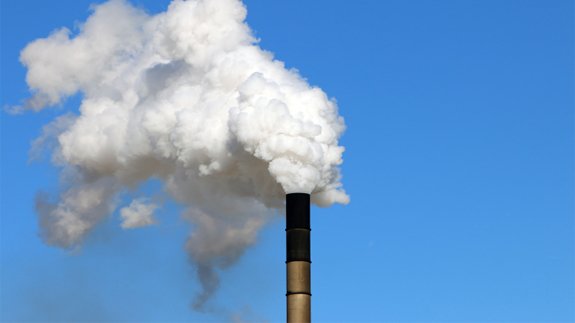 The cheapest way the UK can meet climate targets is through storing carbon dioxide emissions underground.

This process is called carbon capture and storage (CCS) and would pipe emissions from industrial plants and power stations to be stored in underground rock formations. According to a new report from Parliamentary Advisory Group on Carbon Capture and Storage, CCS needs to be implemented immediately if the UK is to cheaply decarbonise and meet international agreements.

The report suggests CCS could be deployed at £85/MWh over a 15 year period, significantly below the cost of nuclear power and comparable to many renewable options.

It also confirms that the technology works and can be deployed at scale but says because of initial planning, regulations and construction taking time, decisions are needed now.

The government has previously backtracked on CCS, ending commercial encouragement on the grounds of cost. This move contradicted advice it received from independent bodies such as the the Committee on Climate Change (CCC), which said the cost of inaction could be between £2 billion and £5 billion.

Initial expectations of high costs were based on the certain project designs rather than the underlying costs of the technology itself.

CCS has major implications for the decarbonisation of the major fossil fuel consuming sectors – industry, power, transport and heating. They need to be considered together so that benefits of a common infrastructure can be maximised, the report adds.

Commenting on the report, a BEIS spokesperson said: “The costs of Carbon Capture and Storage must come down if it is to play a part in the long term decarbonisation of the UK’s economy.

“We will need a range of technologies as we create a clean energy future but above all we must ensure they are affordable.”