A UK business group has called on the government for an “urgent review” of its £11 billion smart meter programme. The Institute of Directors (IoD) believe the scheme is expensive […] 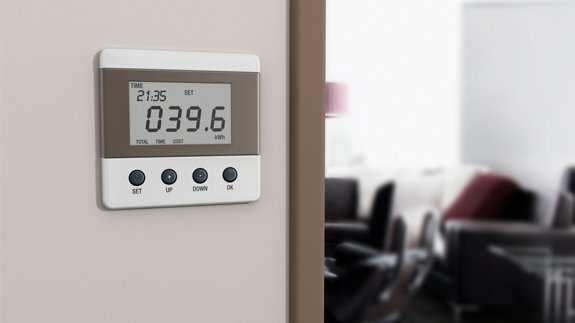 A UK business group has called on the government for an “urgent review” of its £11 billion smart meter programme.

The Institute of Directors (IoD) believe the scheme is expensive as the technology is “unnecessarily complex”.

The government aims to install around 53 million smart meters across households and businesses in the UK by 2020.

The IoD added while the devices are being offered at no extra cost, the rollout effectively could cost up to £400 per household through energy bills.

Its latest survey, which asked 998 members of the group, revealed less than 1% of customers would willingly cover the full cost of smart meters if they had a choice.

Nine in 10 said they would pay no more than half the cost of the technology (£200), while half would refuse to pay anything if they had the choice.

Dan Lewis, Senior Energy Adviser at the IoD said: “Now is the right time to review the smart meter programme, which is an overly complex scheme for which the benefits are far from clear. There are much cheaper ways of automating meter readings, increasing switching and monitoring energy use but instead we are pushing ahead with costly technology without consumers having all the facts.

“It looks very unlikely that smart meters will meet the target to be fully deployed December 2020. Even worse, many of the smart meters going in now will not work if the customer switches to a new supplier. Households are being told that the meters come at no extra cost but when we asked people about the £400 the programme will add to their bills, less than one per cent said they would pay it voluntarily.”

The government insists the technology allows customers to control how much energy they use, ends estimated billing and could “deliver £17 billion in savings”.

Smart Energy GB, the independent campaign in charge of the rollout, added the IoD’s survey “misrepresent the findings” as it has taken a small poll of its members.

Chief Executive Sacha Deshmukh said: “Smart Energy GB’s campaign is entirely accurate in explaining to consumers that smart meters come at no extra cost – exactly as old analogue meters did.  People will not see an additional charge on their bills when they claim their smart meter from their energy supplier.

“The IoD has been incorrect time after time, failing to understand the need for Great Britain to create a secure, efficient and sustainable energy supply that empowers consumers and makes Britain’s energy infrastructure fit for the future. Smart meters help some of the most vulnerable members of society manage their energy and bring their energy bills under control.”