The UK Government’s second bid to support carbon capture and storage (CCS) has fallen through. It spent £100 million on the competition to develop and install the technology, which permanently stores carbon emissions […] 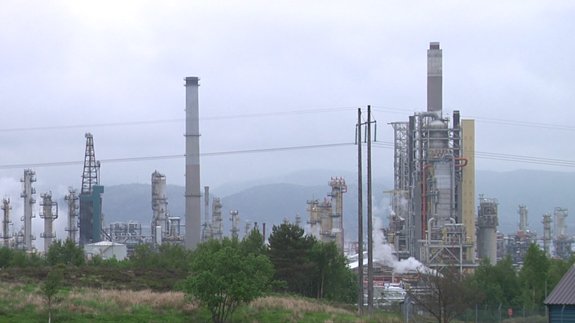 The UK Government’s second bid to support carbon capture and storage (CCS) has fallen through.

It spent £100 million on the competition to develop and install the technology, which permanently stores carbon emissions underground, before concerns over the scheme’s value for money meant it was scrapped.

The National Audit Office (NAO) said DECC began the programme without agreeing the long-term costs of supporting the projects with the Treasury, which withdrew its £1 billion in funding after realising the potential impacts to taxpayers.

The projects in the running to receive the funding were the Peterhead Power Station in Aberdeenshire and the White Rose scheme in North Yorkshire, which involved attaching a CCS upgrade to an existing gas plant and building a new CCS equipped coal plant respectively.

The NAO has suggested it is ‘inconceivable’ that CCS projects could be developed without government support at this time.

Amyas Morse, Head of the NAO, said: “There are undoubtedly challenges in getting CCS established but the Department faced an uphill battle as a result of the way it ran the latest competition.

“Not being clear with HM Treasury about what the budget is from the start would hamper any project and caused particular problems in this case where the upfront costs are likely to be high.”

The government says it has not closed the door on CCS technology.