Leaving the EU energy market could slow vital development and drive up the cost of imported power. That’s according to the National Grid, which has warned the move could increase Britain’s likelihood of […] 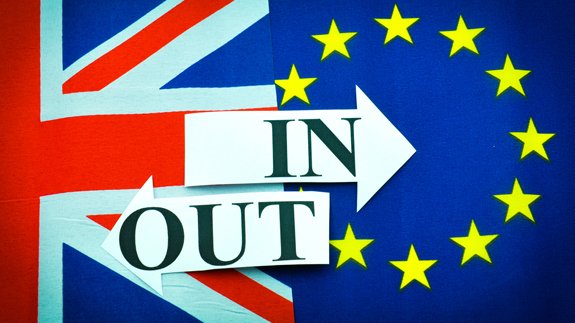 Leaving the EU energy market could slow vital development and drive up the cost of imported power.

That’s according to the National Grid, which has warned the move could increase Britain’s likelihood of not being able to ‘keep the lights on’.

Prime Minister Theresa May signalled a so-called hard Brexit last Tuesday but has not yet given any indication of what this might mean for the UK energy sector.

Around 9% of UK energy currently comes from European imports – this would be likely to increase in price.

A number of new power links are planned for the next decade, which are intended to replace closing fossil fuel generation sites with cheaper electricity from the continent.

National Grid said that each 1GW of new electricity interconnector capacity could reduce Britain’s wholesale power prices by up to 2%, with 5GW equating to roughly £1 billion of savings.

The National Grid said: “However, for interconnectors to be economically viable, they must be able to sell their capacity to traders and therefore require efficient and robust trading arrangements between the two countries.”

“While alternative arrangements can be put in place that would allow trade to continue these are unlikely to be as effective or efficient,” it added.

The UK’s attractiveness to renewable investors has fallen to an all-time low, with uncertainty caused by Brexit being one of the factors.