Leaving the EU is a pivotal moment to restore and enhance Britain’s environment. That’s according to Greener UK, a coalition of 13 major environmental groups with a combined public membership of […] 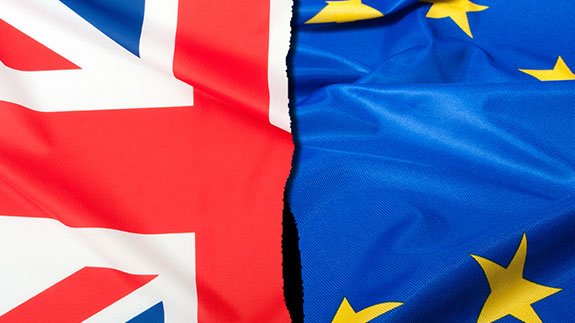 Leaving the EU is a pivotal moment to restore and enhance Britain’s environment.

That’s according to Greener UK, a coalition of 13 major environmental groups with a combined public membership of just under eight million people.

Following its launch at the end of last year, the organisation has just released its manifesto, in which it lays out its suggestions on how best to proceed in a post-Brexit world.

The group wants to see existing EU environmental laws secured in the UK, as well as reassurance they will continue to be implemented and enforced in the future.

It believes a new 25-year plan backed in law by an ambitious new Environment Act could help achieve this, in addition to setting new milestones and standards for pollution and resource efficiency.

Greener UK says it is essential the UK continues to co-operate with the EU to maintain high standards and financial support for greenhouse gas reduction, energy efficiency and air quality.

This will need to be achieved by the continued deployment of clean energy infrastructure and increasingly efficient vehicles, buildings and appliances.

The manifesto also stresses the importance of new policies and investment to create thriving, sustainable farming and fishing industries.

This would include investing taxpayer money in public benefits such as clean water and climate change mitigation.

The coalition also expects to see higher agricultural standards, more respect for ecosystems and the introduction of a legal requirement to fish at a level that allows fish stocks to recover and to document all fish caught.