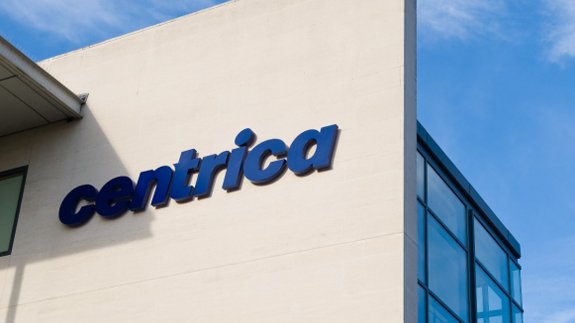 Centrica, the owner of British Gas, has announced its operating profit went up 4% last year to £1.5 billion.

It is said to be partly due a fall in customer accounts – around 400,000 – largely in the first half of the year.

The results come weeks after the Big Six supplier, which provides energy to around 28 million customer accounts in the UK, Ireland and North America, said it would extend a freeze on tariffs.

Its growth businesses made “strong progress” in 2016, particularly the Connected Home and Distributed Energy & Power.

Centrica has also launched a £100 million venture to identify and invest in innovative ideas and technologies that can deliver new products, offers and services for customers.

Iann Conn, Centrica Group Chief Executive said: “2016 was a year of robust performance and progress in implementing and progress in implementing our customer-focused strategy. We delivered our key objectives, including improved customer service and more innovative offerings and solutions, while repositioning the portfolio, building capability and driving significant cost efficiencies.

“2016 was a busy year for the team, but we have delivered a lot, and Centrica enters 2017 a stronger company – with encouraging underlying momentum and positioned to deliver longer-term returns and growth.”