An increase in energy efficiency projects commissioned in the last quarter of 2016 reflects the UK’s strengthening economic growth. That’s according to a new report from EEVS Insight and Bloomberg […] 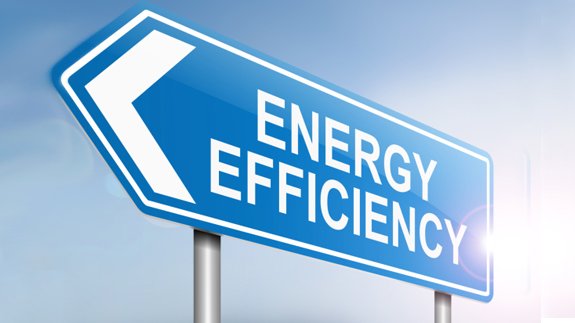 An increase in energy efficiency projects commissioned in the last quarter of 2016 reflects the UK’s strengthening economic growth.

This boost in project numbers correlates with economic growth in Q4 rising at its fastest rate in 12 months.

However, while order numbers showed positive growth within the energy efficiency sector, the value of orders contracted.

Ian Jeffries, EEVS Director, said: “This quarter’s results represent something of a double-edged sword for the sector. On the upside, supply side confidence increased on the back of strong order book growth.

“But on the flipside, our analysis shows that the value of consumer spending per order dipped. So whilst organisations were content to make positive purchase decisions, a degree of ongoing caution means that the value of those purchases tightened in the final quarter of 2016.”

The social housing sector is willing and able to carry out energy efficiency retrofits.