Theresa May: UK will be at forefront of delivering UN sustainable goals

The Prime Minister has responded to calls for the UK to commit to the UN’s Sustainable Development Goals (SDG). Theresa May has written to the 84 leading companies which penned the letter, including […] 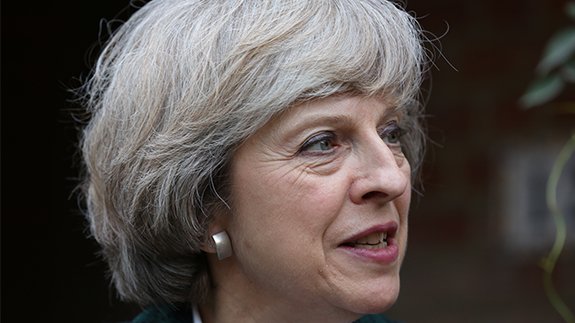 The Prime Minister has responded to calls for the UK to commit to the UN’s Sustainable Development Goals (SDG).

Theresa May has written to the 84 leading companies which penned the letter, including HSBC, IKEA and Unilever.

The Prime Minister agreed businesses, the civil sector and the public all have an important role to play in working towards the SDGs.

Mrs May also emphasised the importance of responding to the concerns of those who feel “left behind by the modern world” and also the significance of a transparent reporting framework to judge progress.

She said the Office for National Statistics will report on how the UK is helping achieve the SDGs and launch a consultation later this year and she noted the need for government and businesses to continue working closely together in the meantime.

The Prime Minister closed the letter by referring to the recently published Industrial Strategy, which she said will have a significant positive impact across many of the green targets.