German utility E.ON has posted a net loss of €16 billion (£14bn) for 2016, its largest so far. That’s due to costs related to the spin-off of fossil generation unit […] 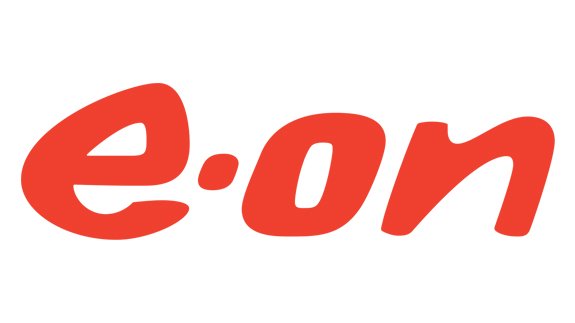 That’s due to costs related to the spin-off of fossil generation unit Uniper as well as the company having to cover the cost of disposing and storing Germany’s nuclear waste.

However, the firm states the balance sheet for the 2016 financial year “will be the last to reflect the burdens of the past” and has laid foundation for future growth.

German utilities have been hit by the nation’s decision to switch off all its nuclear reactors by 2022 in the wake of the Fukushima disaster.

It expects to reduce net debt by around €7 billion (£6bn) to €20 billion (£17.4bn), with measures such as the transfer of the company’s stake in the Nord Stream 1 gas pipeline to a pension fund and the sale of non-strategic businesses.

Adjusted net income fell 16% to €904 million (£788m), without including earnings from minority-owned Uniper.

CEO Johannes Teyssen said: “2016 was a transitional year. The impact on our balance sheet marks a turning point and clears E.ON’s way into the new energy world. It enables us to focus all our energy on our three core businesses: energy networks, customer solutions and renewables.”

It has launched four smart meter pilot projects in Germany and the UK arm appointed Michael Lewis as its new CEO.