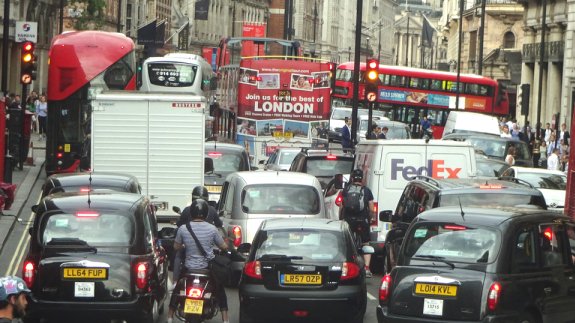 The parliamentary groups are to hold four evidence sessions to consider mounting scientific evidence on the health and environmental impacts of harmful gases and matter in the air.

MPs will examine whether revised government plans to be published by the 24th of April will go far enough to not only meet legal limits but also to deliver the maximum health and environmental benefits possible.

Louise Ellman MP, Chair of the Transport Select Committee said: “The UK economy depends on an efficient and flexible transport system but emissions from vehicles are a significant problem and the standards that governments have relied on have not delivered the expected reductions.

“We will be asking what more can be done to increase the use of cleaner vehicles as well as to encourage the use of sustainable modes of transport.”

The UK Government has announced a new £23 million fund to boost the uptake of clean emitting hydrogen vehicles.