Renewable energy developers have started competing for £290 million worth of contracts. It is the second Contracts for Difference (CfD) auction, which supports renewable technologies and guarantees developers a certain […] 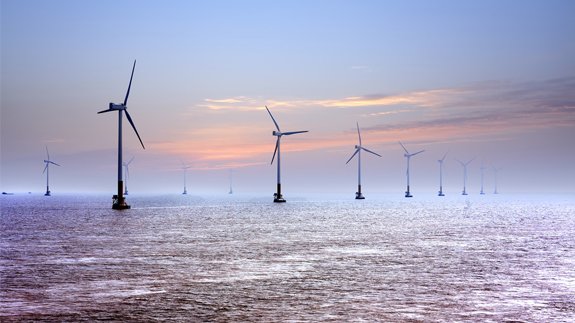 Renewable energy developers have started competing for £290 million worth of contracts.

It is the second Contracts for Difference (CfD) auction, which supports renewable technologies and guarantees developers a certain price for the low carbon electricity they produce over 15 years.

It represents the first part of the government’s commitment to provide up to £730 million of annual support for green power projects over the course of this Parliament.

The scheme is funded through a levy, which forms a part of energy bills.

Eligible projects – which will include offshore wind, anaerobic digestion, biomass with CHP as well as wave, tidal and geothermal – will be able to compete for the contracts for delivery years 2021/22 and 2022/23.

Energy Minister Jesse Norman said: “This auction underlines that Britain is open for business to companies seeking to invest in low carbon energy.

“It is designed to deliver clean power to a million homes, create jobs in the energy industry and provide new supply chain opportunities, while reducing carbon emissions by some 2.5 million tonnes per year.”

The auction is expected to close by the autumn, when the winners of the auction and final clearing prices will be announced.

Last week the government announced heavy electricity users such as steel, glass and cement companies will be exempt from some of the costs associated with the CfDs.