Russia’s state-owned oil company has started drilling a new well on the Russian Arctic shelf. Rosneft’s Tsentralno-Olginskaya-1 well is part of the Khatangsky license area at the northernmost point of […] 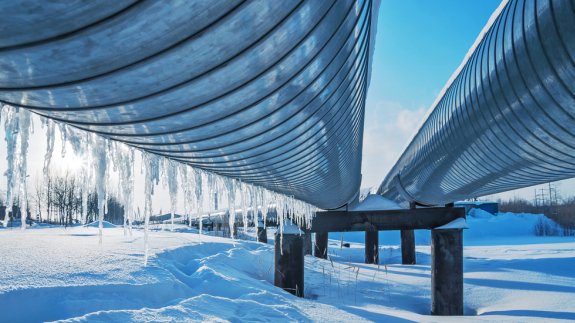 Rosneft’s Tsentralno-Olginskaya-1 well is part of the Khatangsky license area at the northernmost point of the region.

President of Russia Vladimir Putin launched exploration drilling via video link with Rosneft Chief Executive Officer Igor Sechin, who was on the shore of the Khatanga bay.

President Putin said: “We are seeing the start of work to develop a whole oil and gas province, which preliminary data suggest contains a vast quantity of energy resources.

“Horizontal drilling is a complex and high-tech operation. This is just the first well.”

Rosneft and BP are exploring and developing onshore Siberian oil resources in a joint venture.