UK nuclear industry at risk due to Brexit, warn MPs

The UK Government has left the nuclear industry at risk and must act “urgently” to ensure the sector continues operating after Brexit. A group of MPs warn if Britain is […] 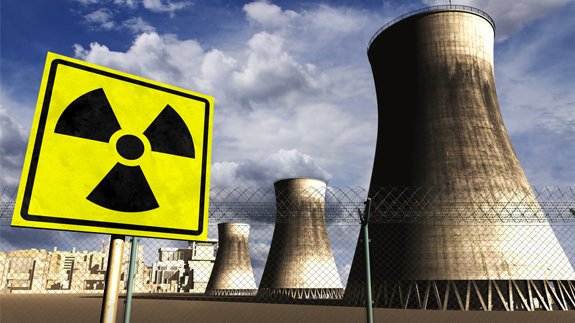 The UK Government has left the nuclear industry at risk and must act “urgently” to ensure the sector continues operating after Brexit.

A group of MPs warn if Britain is out of the European Atomic Energy Community (Euratom), the period up to entering alternative arrangements would “severely inhibit” nuclear trade and research as well as threaten power supplies.

The Business, Energy and Industrial Strategy (BEIS) Committee heard from experts who said they were concerned the regulations for nuclear trade and activity would take longer than two years to set up.

The MPs suggest the government should delay exit from Euratom, if necessary, to be certain new arrangements can be in place.

Iain Wright MP, BEIS Committee Chair said: “The impact of Brexit on Euratom has not been thought through. The government has failed to consider the potentially severe ramifications of its Brexit objectives for the nuclear industry. Ministers must act as urgently as possible. The repercussions of failing to do so are huge. The continued operations of the UK nuclear industry are at risk.

“The Prime Minister has made it politically unfeasible to remain in Euratom long term. The government now has a responsibility to end the uncertainty hanging over the industry and ensure robust and stable arrangements to protect trade, boost research and development and ensure safeguarding of the highest level.”

The MPs are also concerned the UK will become a “rule taker” outside the EU in the longer term, “complying with but unable to influence rules and standards”.

They suggest the nation should retain membership of a number of key bodies so it has some influence over rules, including remaining part of the EU’s Internal Energy Market and staying as a member of the EU Emissions Trading System until at least 2020.

The Committee warns there is a risk of the nation becoming a “dumping ground” for energy inefficient products “if the formal standards diverge too far from those applying in European countries”.

It recommends the government should seek to maintain ongoing access to the Internal Energy Market and resolve the difficulties faced by Northern Ireland as it shares a single electricity market with the Republic of Ireland.

BEIS Secretary of State Greg Clark said: “The future of the nuclear industry in this country can only be protected by a Prime Minister who will actually stand up for Britain and nuclear power in Brexit negotiations.”