Around 170 million tonnes of carbon dioxide are emitted from the production and disposal of EU food waste each year. That’s according to a new Eurobarometer report, which shows this […] 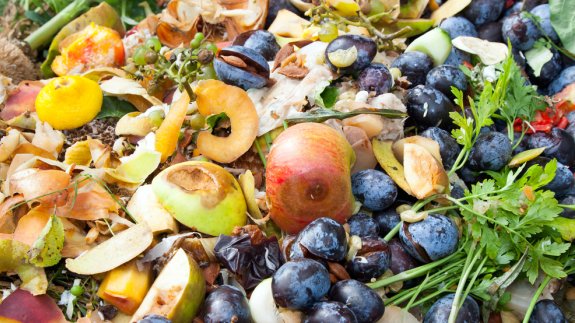 Around 170 million tonnes of carbon dioxide are emitted from the production and disposal of EU food waste each year.

That’s according to a new Eurobarometer report, which shows this arises from 88 million tonnes of food being wasted across the continent, roughly equivalent to 173 kilos per person.

It says 53% of the food wasted in the EU comes from households, followed by 19% from food processing, 12% from food services, 11% from primary production and 5% from retail and wholesale.

The report suggests one of the reasons domestic food waste is so high is because 53% of consumers don’t know what ‘best before’ dates mean and 60% don’t understand the meaning of ‘use by’ information, so they throw products away before they need to.

In 2010, the Netherlands wasted approximately 541 tonnes of food per person, followed by 345 tonnes in Belgium, 327 tonnes in Cyprus and the UK in sixth place with 236 tonnes.

According to the UN’s Food and Agricultural Organization, food waste has a global carbon footprint of about 8% of all global greenhouse gas emissions caused by humans.

For every kilo of food produced, 4.5 kilos of carbon dioxide are released into the atmosphere.

MPs say the government and supermarkets must do more to prevent food waste, which costs the average UK citizen around £200 per year.