Low carbon and energy efficient technologies could save up to 25 billion tonnes of greenhouse gas and 17 million tonnes of particulate emissions a year. That’s according to a new report from […] 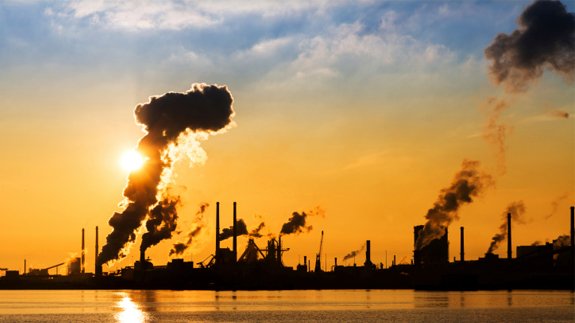 That’s according to a new report from the International Resource Panel (IRP), which says a radical energy transformation is needed to meet the Paris Agreement targets.

The experts in natural resource management, hosted by UN Environment, say more than 200 billion cubic metres of water a year and nearly 150,000 square kilometres of land occupation could be saved by 2050.

By 2050, the 90% market share of LEDs, powered by renewables, would allow global demand for lighting to triple, while still reducing the total amount of energy consumed.

The report also says building insulation technologies could reduce greenhouse gas emissions resulting from heating and cooling by up to 50%.

However, the report found the “aggressive electrification” of passenger transport in regions that rely on coal and oil based electricity led to an increase, rather than a decrease, in environmental impacts.

Erik Solheim, Head of UN Environment, adds: “We are on the right track. We know that cleaning up the air we breathe gives rise to huge benefits to both human and environmental health and we know too that low carbon energy efficiency technologies can help us reduce damaging climate change.

“But we’re also clear on the need for greater action on building a circular economy that cuts waste and on production innovations that could also create new, green jobs.”