A group of business leaders have proposed an alternative to the Conservative’s planned retail market energy price cap. The Institute of Directors (IoD) has suggested the next government should make energy companies […] 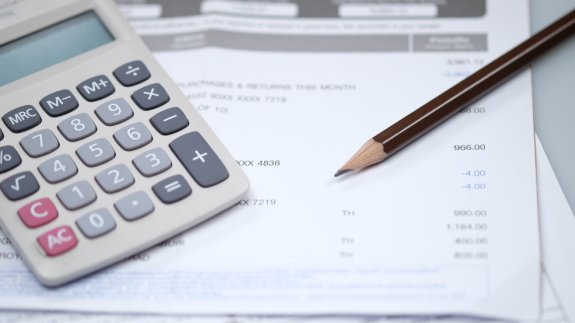 A group of business leaders have proposed an alternative to the Conservative’s planned retail market energy price cap.

The Institute of Directors (IoD) has suggested the next government should make energy companies create a new, fully transparent default tariff, rather than fixing energy bills at a certain point.

It said the deal would have to clearly show customers how much of their money goes on wholesale energy, transmission and other fixed costs and how much goes into the company’s profits, allowing consumers to fairly judge companies.

In the run-up to the general election, the IoD has called for a series of new measures for the energy market.

These include delivering cheaper nuclear energy beyond Hinkley Point C, developing shale resources to increase energy independence, transitioning from feed-in tariffs for renewables to auctions and reviewing the smart meter rollout, which the group says is “plagued by problems”.

Dan Lewis, Senior Infrastructure Adviser at the Institute of Directors, said: “There is clearly a problem, with standard variable tariffs not falling as wholesale prices fell between 2014-16.

“But cap or freezes don’t help competition in the long term and we really shouldn’t trust politicians to set the price and predict the market response.”