The head of one of the Big Six energy companies was given a 72% pay rise last year. Alistair Phillips-Davies, the CEO of SSE, received more than £2.9 million for […] 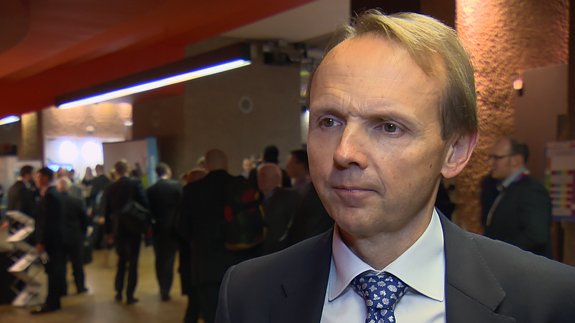 The head of one of the Big Six energy companies was given a 72% pay rise last year.

Alistair Phillips-Davies, the CEO of SSE, received more than £2.9 million for the 12 months to the end of March.

That was up from £1.7 million the year before, according to the firm’s annual report.

It states the financial and operational performance of the business has been “strong in the context of the overall market conditions”.

He added a badly designed intervention by government “could risk restricting customers’ choice of products, damage competition or limit people’s desire to switch – especially if they believe that prices are regulated or if prices become clustered around a mandated cap”.

SSE said in a statement: “We recognise executives are paid substantial sums in line with their responsibilities but at SSE, executive remuneration is strongly linked to performance and length of service and the company has been and always will be disciplined in its approach to pay. We would encourage people to read the remuneration report in full.”